Home » “Often a photograph can lead us to a new dimension.” 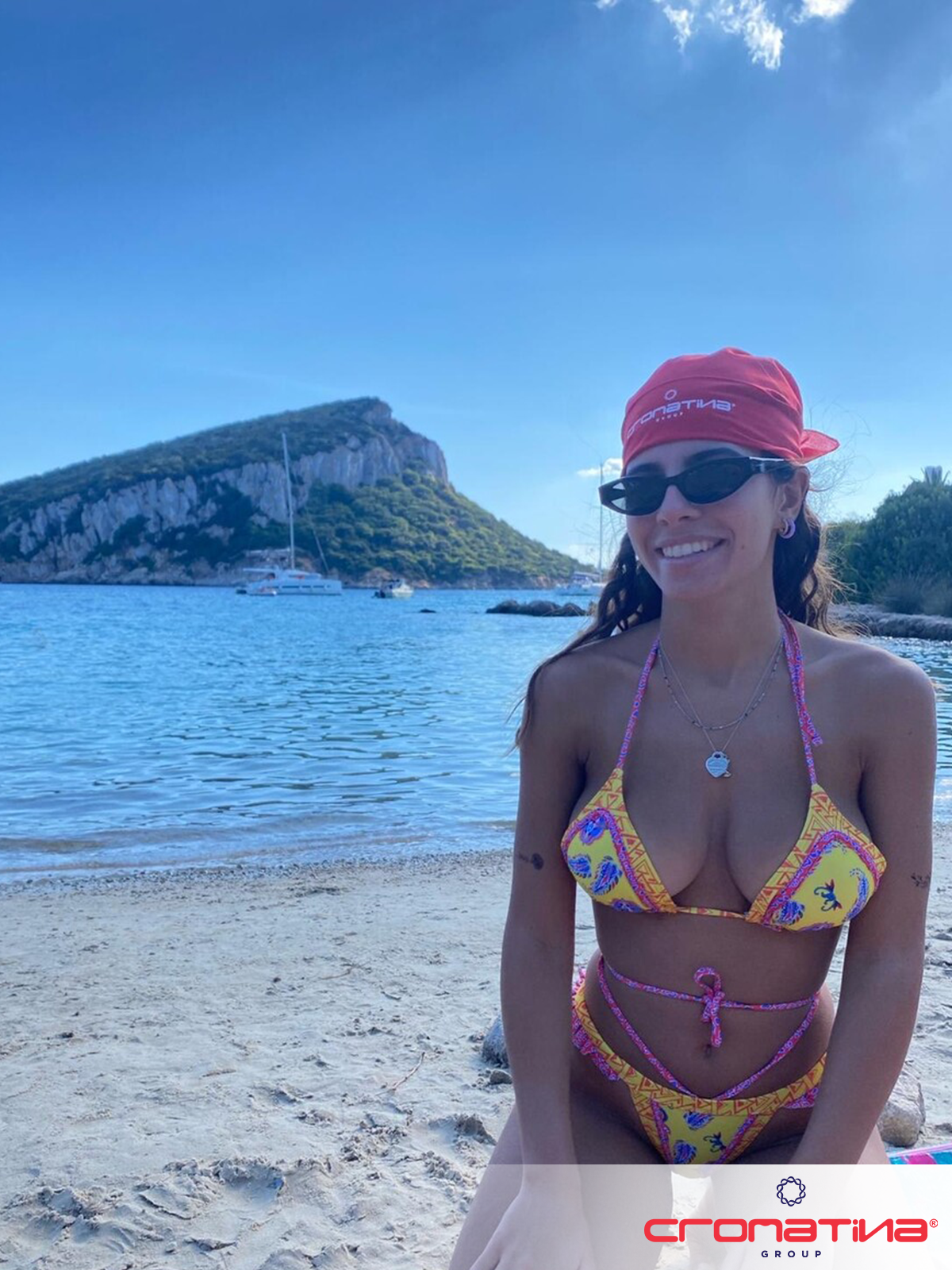 Every time I see myself in a photo, instantly, the thought brings me back to that precise moment in that precise place. That instant relives in me with its colors, its flavors. It carries with it My memories, my emotions.
I wonder what others feel when they see a photo of me or any other image posted by any other user. I wonder if that shot can ignite even a distant shade of that emotion trapped in a photograph. What if those shots were lying, if that smile was fake? What if that action was not spontaneous, but planned in each detail? Would the emotion also be fueled by a vibration of the same frequency in the observer? Reality sometimes breaks down in the manipulation that we often find in the virtual world. In that dimension the rules of reality are upset, the rules of chaos, disorder, confusion of being able to be anything or anyone indiscriminately take over. A real stage of being.
Reality is really something subjective, my reality is, and as far as one can imagine even getting close to perceiving the emotions experienced by someone else, passing through a photographic shot, one would still be deluded.
But, even an illusion is sometimes as real as reality itself.

“Often a photograph can lead us to a new dimension. Where reality and illusion often coincide, in that timeless space you can capture new emotions that generate new ideas”